ICNAne Brings everyone together on Muslim Family Day. These events are organized at three different theme park locations in the Northeast.
Read more »

We are giving away more than 1,000 school bags to children / families in need
Read more » 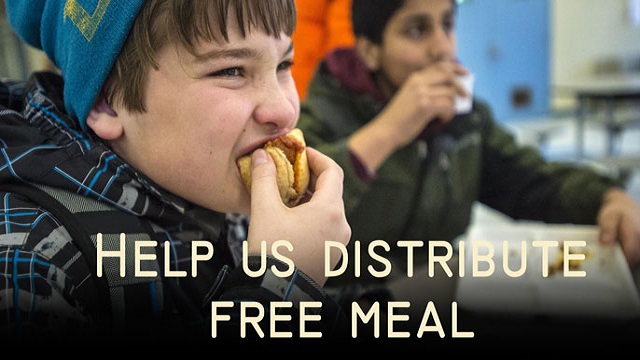 Come join us with what you have to offer. a way to thank - Give away food for free - soon serving Boston and Cambridge area folks in need.
Read more »

An excellent opportunity to enjoy outdoor with family and appreciate the bounties of Allah swt we are blessed with.
Read more »

In the past decade, ICNA has expanded its reach across the US while maintaining an active presence in local communities. Muslim Family Day, first hosted at Six Flags New Jersey in the year 2000, now attracts nearly 50,000 a year at several parks nationwide. The ICNA Council for Social Justice, a branch of ICNA dedicated to representing the Muslim voice on matters of social justice was formed in 2009. ICNA has worked to establish connections between Islam and the public, collaborating with numerous Muslim organizations to reach this end. ICNA also works closely with many national interfaith organizations for the betterment of society. By focusing on self-development, education, outreach and social services, ICNA has cemented its place as a leading grassroots organization in the American Muslim community.